We Are So Excited for a PWR WMN #WealthEditWednesday! 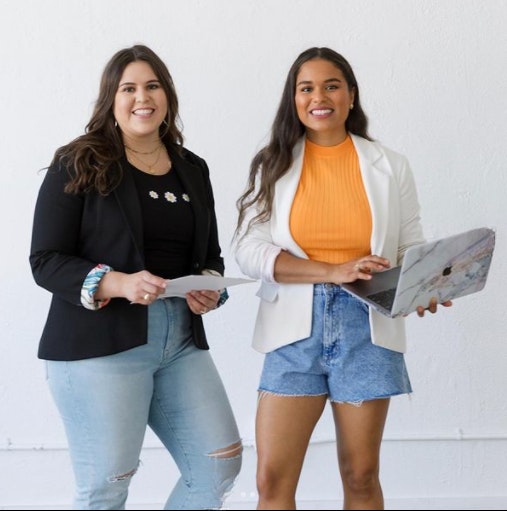 For this week’s Wealth Edit Wednesday, we have a double dose of inspiration coming your way! Click here to register to meet Kimberly Borges and Miriam McDonald, founders of PWR WMN. We can’t wait! Here’s a little more about them.

Kimberly Borges is the Co-Founder of Dallas-based women’s clothing brand, PWR WMN. Borges was born in Miami and spent the first part of her childhood in Puerto Asís, a small town in Colombia. Due to her father’s job as an endovascular surgeon, Borges moved several times making stops in Bogota, Knoxville (TN), the Bronx (NY), and finally settling in Plano, a suburb of Dallas. From a young age, she had the entrepreneurial spirit, something she inherited from her mother who owned several businesses in Colombia including a hair salon, boutique, and restaurant. After graduating from Texas A&M University, Borges attended medical school; however, eventually took a different path, which led her to car sales with her best friend, Miriam McDonald. After years of being a top salesperson for her dealership, Borges realized she had learned all she could and it was time to take that much-awaited step into business ownership. So she, along with her friend McDonald, decided to do something about the issues that faced them in their professional wardrobe – the intentional exclusion of functional pockets. And thus, PWR WMN was formed with their signature product, the She Means Business blazer.

Miriam McDonald is the Co-Founder of Dallas-based women’s clothing brand, PWR WMN. McDonald was born in Mexico where she spent the first part of her life. When she was eight years old, she and her family made the move to Houston where she spent the rest of her childhood and teen years. Even as a young girl, McDonald knew that she would one day be an entrepreneur and business owner. She grew up in a family of strong women who helped shape her into the woman she is today. Her grandmother owned several businesses and raised a large family, showing McDonald the power and drive of a determined woman. After graduating from Texas A&M University, she returned to Houston where she worked in HR and recruiting until making the move into car sales. After reconnecting with Kimberly Borges, whom she’d met in college, the two began working alongside one another at the dealership and formed a tight bond. In early 2019, Borges approached McDonald with the idea of PWR WMN and her selectively impulsive self couldn’t say “Yes!” fast enough. And thus, after initial product deliberations the brand was formed with their signature product, the She Means Business blazer. 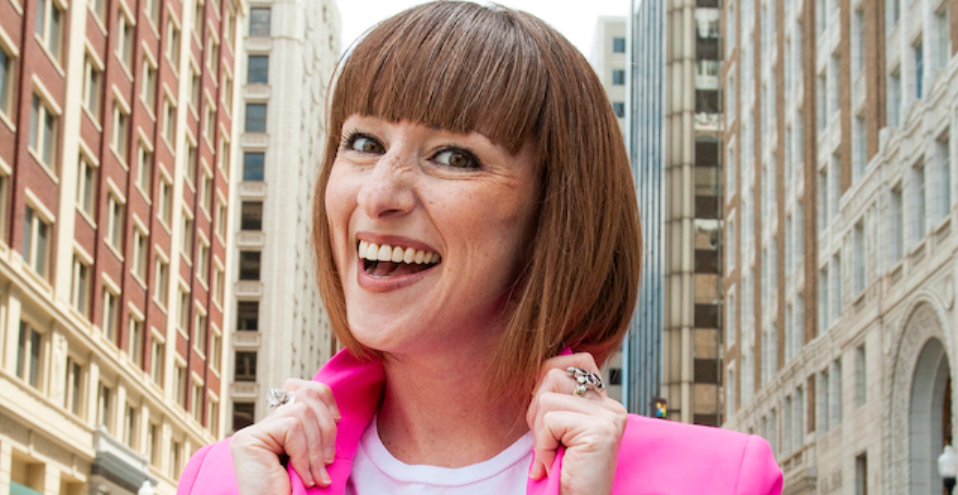 Meet The Entrepreneur Coach Bri Seeley and Join Us for #WealthEditWednesday! 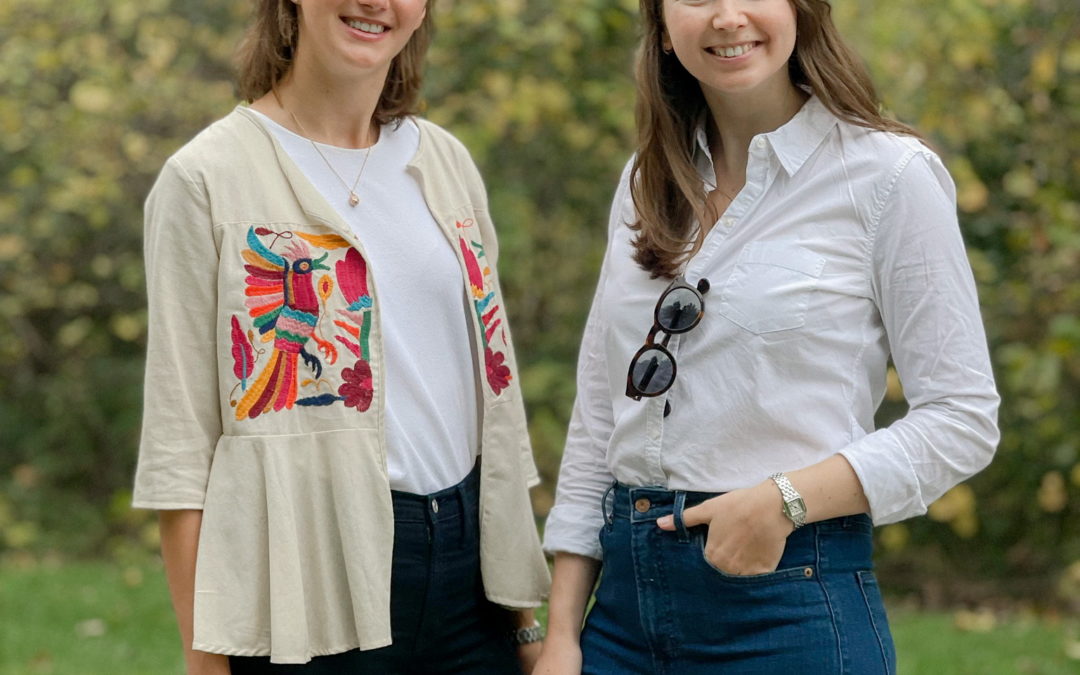 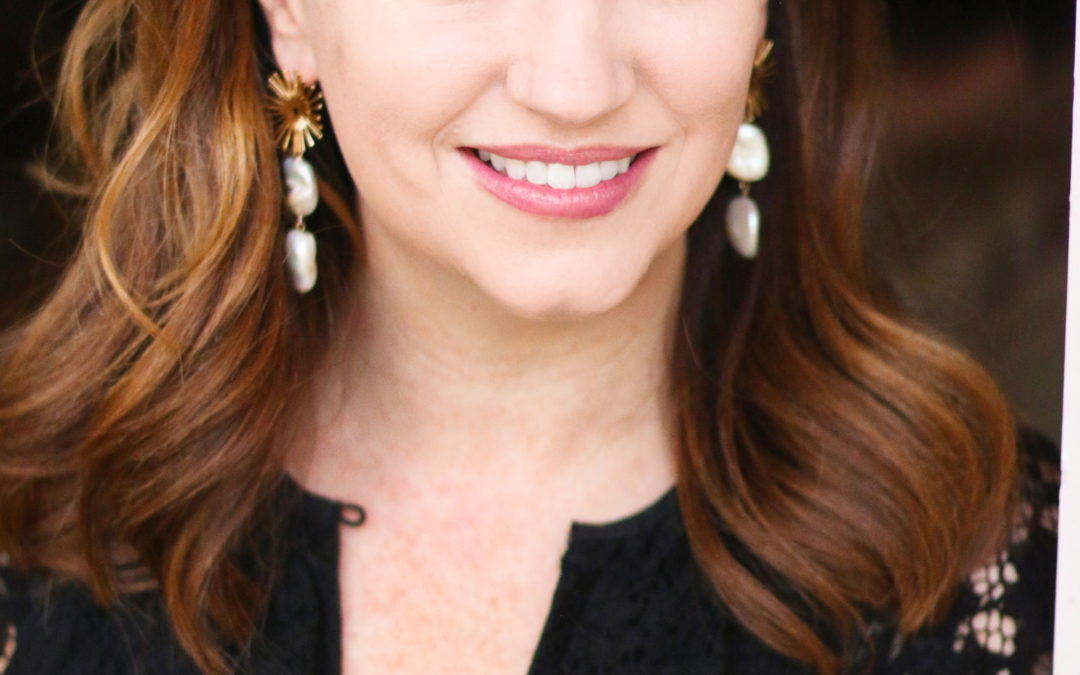 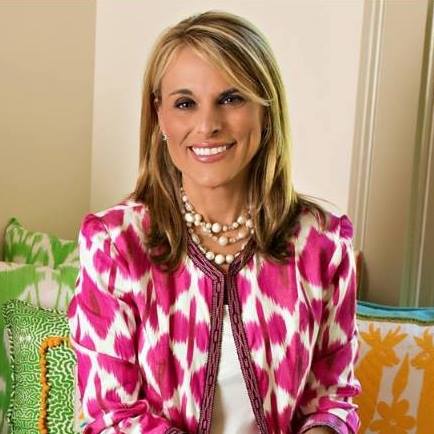